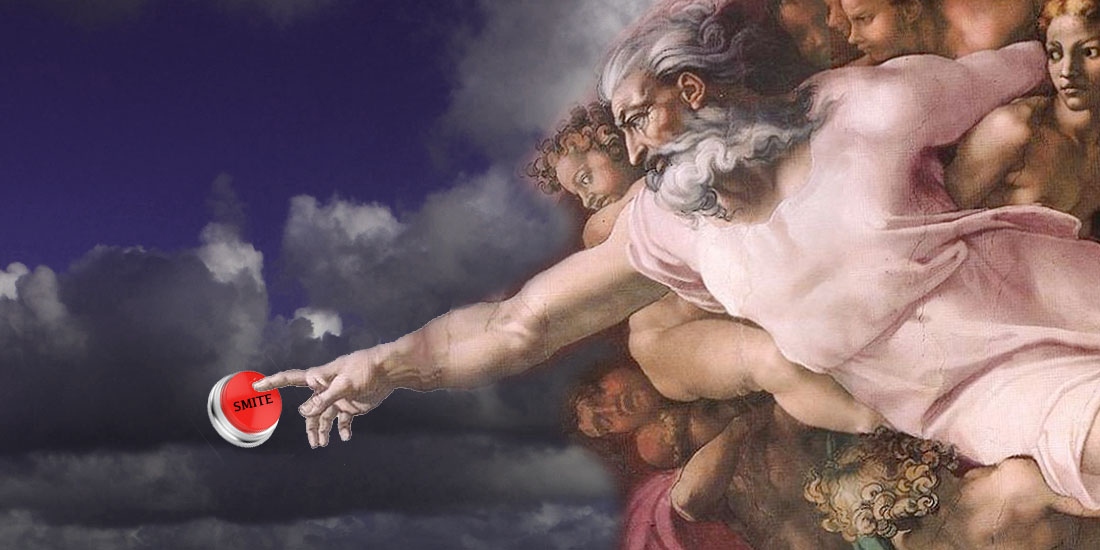 Joseph Winterbottom was the old bastard pursued by Oldham police across the border from Lancashire into the West Riding of Yorkshire in the summer of 1833. Arrested by the Halifax Constabulary, he was immediately identified by visiting Oldham bloodhound Heywood as a known rogue and vagabond, and proceeded to squeal like a pig, identifying the four men who were his accomplices in robbing a local Halifax man on the road that previous night.

But when the case went to trial, Winterbottom was not among those in the dock. Instead he was a witness for the prosecution against those four much younger men for whom he was probably the leader of this most DESPERATE GANG OF ROBBERS™. For this base treachery, his sometime associates were sentenced to seven years in Van Diemen’s Land. Winterbottom, walked free, at least for a time.

When they finally got him, it was for stealing “five fowls, commonly called hens” in 1837, and was sentenced to fourteen years transportation. He was forty-four years old by then, so he was nearly twice the age of the associates when his evidence had sent them out before him. He was born about 1791 in Oldham and was quite literally a bastard. When he was baptized in St Mary’s Church, Oldham on 2 June 1793, his mother Hannah was still a spinster (i.e. unmarried) and his father was identified as one John Collinson.

There had been at least two convictions before his final one, he served three years in Salford Gaol from 1815 for a crime I can’t quite interpret from the record, and another for stealing calico and thread; a very Lancashire crime! Once in Van Diemen’s Land, he was convicted for stealing potatoes, but still, he received his Conditional Pardon on 7 July 1846 and full freedom on 5 April the next year. But not for him a return to England or a new life in the other colonies; the next year he was dead, in the district of Brighton, in what was yet to be re-named Tasmania.

Did his path ever cross any of those he betrayed? Unknown.

But on the record of death was a simple two line item:

Cause of Death:
Died by the Visitation of God.

One thought on “Winterbottom’s End”