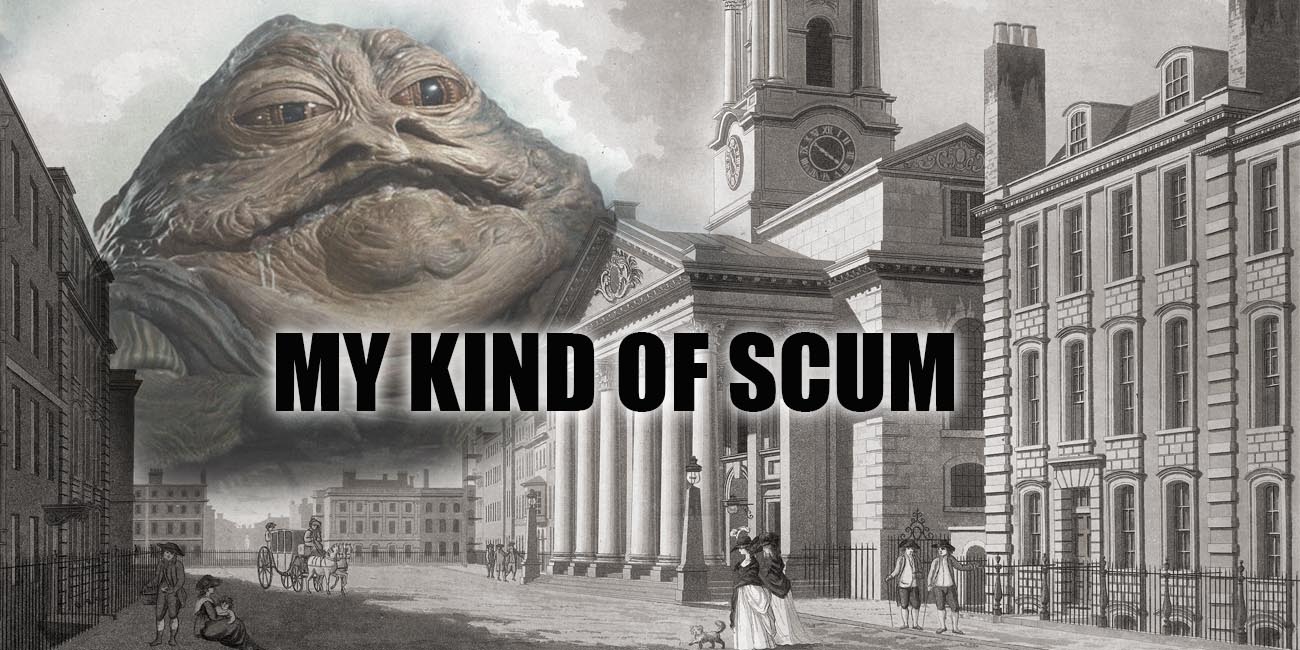 There is a particular family in Australia who trace their lineage back to a William Murrells who arrived in the colonies of Australia as a young man by some uncertain means during the gold rush era of the 1850’s. On 28 August 1862 in the Victorian settlement of Snake Valley (or Carngham) he married a very young lady called Emily Buffin and they proceeded to breed like rabbits.

Thirteen children and 68 years later, he died at the home of one of his many daughters in Caulfield, Melbourne on 6 April 1932. His age was recorded as being 94, and he had been in the colony for about 79 or 80 of those years. He had spent most of those intervening decades employed as a clerk or book keeper. It was stated on his death certificate that his father had been a saddler in the horse-racing town of Newmarket, in Suffolk, England where he had also been born. His father was also called William. His mother’s name was Sarah. They had forgotten her pre-married name.

And this was the limit of the knowledge of the back story of William Murrells (c 1838-1932) until fairly recently.

His English birth certificate was identified. He was born on the 27 February 1838 in Newmarket, Suffolk, the son of William Murrells, saddler, and Sarah, maiden name Dike — Although as far as the story of the father was concerned, all was now as clear as mud. The closest candidate in the record that could have been he — was a 24 year old publican in Newmarket who died eighteen days before the birth of his supposed son. However his death notice in the local paper would remove any doubt this was the father —

So the backstory to the Murrells clan began to gently unfold. William’s father William (the saddler) was the third child christened William by his parents and the only son to survive to adulthood. There was also a slightly older sister named Ann, but neither child was an adult when their father (also named William) died in Newmarket during December 1827. William was a victualler, which is a fancy way of describing an innkeeper or publican. The family business was the Wellington Inn in Wellington Street, Newmarket, which before the Napoleonic wars (which ended in 1815) had been known as the Fox & Goose Inn in Fox & Goose Lane. William the Victualler was 46 years old when he died.

William Murrells’ (1781-1827) widow was Mary nee Peachey (1789-1860) who carried on her husband’s business after his death and raised their young teenaged children then aged 15 and 13. When Ann was 19 she married a man 12 years her senior named Thomas Aves. He was a bonding clerk from the nearby village of Exning. Whether they were happy together or not can not be determined: They were married nine years and died within days of each other in February 1841. Ann Aves outlived her brother by only two years. There were no children from this union.

Mrs Mary Murrells (or Murrell: both spellings were used) would outlive both her children, dying at the age of 70 in 1860 on the premises of the family Inn. She had seen her son apprenticed in the trade of saddler (one who makes riding saddles) — presumably when he was a teenager. She might have regretted this choice of career, for to complete his training he moved to London, 100km or more away to to the south. He was probably employed by someone associated with the local horse-racing scene at Haymarket and he lived in the Soho district of the city of Westminster.

He was also 19 and still an apprentice saddler when he married Sarah Dike, a native of the capital city and a domestic servant, in the incredibly grand parish church of St George, Hannover Square, on 26 October 1834.

They made their home in Marshal Street, near Golden Square, by the very beating heart of the capital of the British Empire. At an uncertain time between 1835 and his death three years later, he and his wife returned to Newmarket. He was by then a professional saddler, and being of age, perhaps only now he could take up his inheritance of the family inn.

But instead he died, leaving a widow and only a single child (that we know of). What happened to the newborn infant between that date and his own marriage in 1862, (when by coincidence, aged 24, he was same age as his father had been when he died) is a void.

Mrs Sarah Murrells may have remarried in 1839, — to a Milkman widower in Cambridgeshire no less! — but there are discrepancies in the record — there is no trace of the younger William Murrells at her new home in the university city of Cambridge and this person died there in 1855 aged 57. This would imply that she was nearly twenty years older than her first husband — yet this would fit with what little we do know about the former Miss Sarah Dike.

A few months after her marriage to William (the apprentice saddler), a young man whose mother was a friend, came to her early in the evening with the story that his father had just been arrested. Frederick Muffett wished to borrow a shawl for his mother so she could visit his father in gaol. This she granted him but after he departed, she found that her husband’s pocket watch and chain and a house-key was missing. She immediately went down stairs and told her husband what had occurred.

William Murrells took his wife and a police constable around to the residence of the thief’s mother. It was there they discovered Mrs Muffett attempting to hide her son behind a curtain. Frederick begged them not to arrest him as his father (presumably the same father who was in gaol) would pay them back in a day or so. The constable charged the young man with theft. At his eventual trial on 2 March 1835 at the Old Bailey he was swiftly found guilty and sentenced to seven years transportation for simple larceny.

That fact is not the interesting part of this discovery. Muffett does not seem to have been sent to Australia and there was to be no astounding crossing of paths with the family of the man whom he wronged. What is tantalising is the line the defence questioning took with Mrs Sarah Murrells. Her replies are given in full, but it feels like more than half of the questions asked have not been recorded in full. It’s almost as if someone’s reputation was being questioned, and not the someone who was on trial or then in the witness stand. It’s almost as if the defence was daring the judge not to go down a particular path less someone very powerful would be annoyed. If they were doing this — it didn’t work. The powers-that-be merely withheld certain statements from the trial transcript records and it wouldn’t surprise me to find out that he got a harsher sentence for his defence daring to follow this line of enquiry.

The records of the Central Criminal Court of the Old Bailey in London are freely available on line so you can read the whole transcript of Muffett’s trial yourself.

What I want to know is WHO was Colonel Nicholson? WHY did Colonel Nicholson have REASONS for wanting Sarah Dike to marry William Murrells? What possible relevance could this have to a pretty straightforward account of theft by another party entirely?