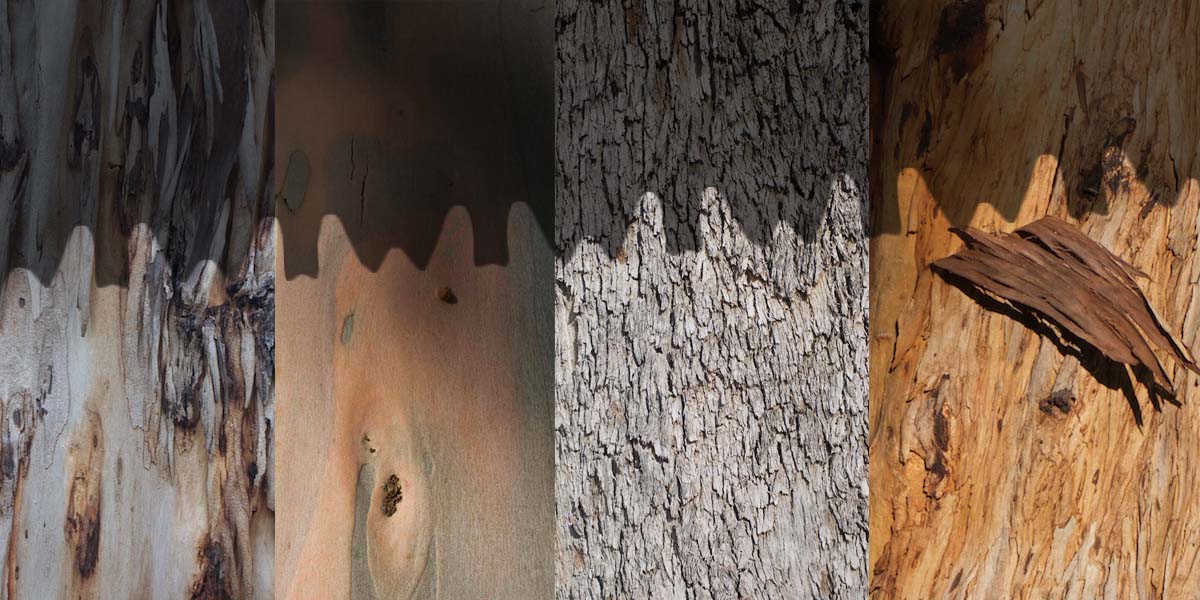 Timber was the business of James Dyson from his earliest years in Western Australia. A year after his arrival in 1841 he was working as a labourer. Of the few people from this time we know for sure that he associated with, Stephen Hyde was a carpenter, and his next door neighbour in Perth for the next ten years.  By 1845 James was describing himself as a sawyer, and the earliest mention of him in the newspapers of the Swan River Colony was as the successful bidder for a government contract to supply timber boards for a building on Rottnest Island.

Neither of these articles from the period mention Dyson but they do illustrate an important point. It was not possible to just wander out and collect timber, particularly not from unoccupied crown land. To be a sawyer, you needed either money, or a patron. (Apropos to nothing, Peter Brown (or Broun) and Robert McBride Brown were brothers. )

If Dyson was working as a sawyer prior to 1843, he must have (in conjunction with someone else) been employed by or worked with, one or more of the following gentlemen:

After this date, the regulations changed, and most frustratingly, names of licensees were no longer published in the papers. We can know, however, how the work was done by James, at least in the beginning:

Shortly after his arrival he commenced business as a pitsawyer — a laborious occupation, but of a most lucrative nature in days previous to the application of steam machinery. After about nearly twenty years he established himself in town as timber merchant and general dealer, and in those days was amongst the largest employers of labor in the colony.

From 1850, two momentous events had transformed the colony; on the 25th October 1849, Dyson’s future second wife Jane Develing arrived in the Colony on the Mary. On 1 June 1850 the ship Scindian landed the first large scale cohort of convicts to Western Australia. These prisoners were initially occupied building their own gaol in Fremantle, but Dyson would eventually employ one of these men: Thomas Hart was a burglar, but his professed trade was as a mason. In what capacity Dyson employed him I have not yet uncovered.

From later ships, a convict would usually be granted probation very soon after he arrived in the form of a ticket-of-leave. They were by no means free, but they were no more a slave labour force than any other employee in the colony at the time.

A convict depôt was established under the shadow of Mount Eliza near where the Swan Brewery buildings now stand. This place was also adjacent to a stone quarry that recalcitrant or unemployed convicts could be assigned to. (In later years after transportation had ceased, this depôt would become the old men’s home.) The men’s skills were advertised for prospective employers. From the attached list, Dyson would choose Henry Rugg, brickmaker and Thomas Molineux, Miner. Dyson was involved at various times with brick making in Perth, but once again it is by no means certain that this was what these men were employed for by him.

Thomas Matthews was serving a ten years for theft and had arrived on the convict ship William Jardine on 4th August 1852. His trade was watchmaker, but he was employed by Dyson as a sawyer on 28th April 1855. It was not a great choice for either…

Matthews was working near Lake Monger, north of town, which does give a clue about where Dyson was operating and what sort of timber he might have been collecting at the time. Tuart was a valued hardwood for general construction work and sheoak was used for roofing shingles.

Convicts, as a rule, do not write testimonials to their masters’ treatment of them, so we only hear anything about them when something goes wrong. Richard Griffin was a housebreaker who arrived on the Lord Raglan, 1 June 1856.  Dyson most definitely did employ him as a sawyer from 14 May 1860. Under a month later he was returned to the depôt, and thence to the police court:

Apart from the fact that the paper got his name wrong, this is a rare example of a Dyson being complimented by a magistrate. It is also a rare insight into the character of the man, and a rarer still clue of what his attitude might have been towards the convicts. Remember, James Dyson had been a convict himself, in Van Diemen’s Land. He had never been granted either ticket-of-leave or conditional-pardon status and had served out the full seven years of his sentence. If you look at his record, you could see it was far from spotless. This was a man that understood exactly what it entailed to be accused and convicted of “Idleness & neglect of duty”. His attitude seems to be, “I know what you are thinking, because I thought it myself, once. I didn’t get away with it then, and I’ll be d—ed if I let you get away with it now.” This impression is reinforced by a later recollection of Drewy Dyson, of his father.

Drewy’s father was a man who held very strong opinions on the jury system of trying criminals and suspected criminals, and more than once in his time when in a panel has been the cause of pulling up a barrister and even a judge during the course of various cases. Old Man Dyson was exceedingly well-versed in law and not bush-law at that, and could quote off hand chapters from British authorities that would not be possible to any but those possessing a wonderfully retentive memory. As a boy Drewy received many strong lessons in common humanity and equity from his father, the latter taking him on more than one occasion to see condemned men being brought chained through the streets of Perth in an open cart, just as they were taken to Tyburn in London in days long gone by.

So it was that Drewy Dyson’s older brother probably came to regret messing about with that gun in the wetlands north of town in the year 1867.

Thomas might have preferred prison. He was exiled from Perth, not to return for nearly twenty years. He served an apprenticeship in Geelong, Victoria, but eventually, out of all Dyson’s many children, he would end up with the greatest success in business. Young Benjamin Mason was the son of Benjamin Mason, senior. The Mason family of Perth were another clan of storekeepers, publicans, carpenters and general entrepreneurs very similar to the Dysons in many respects. One can’t help but fear that having your son shoot your near neighbour’s son in the head must have put a crimp in the personal relations between the two families and may have thwarted any potential business cooperation. This is especially unfortunate as Ben Mason’s name, in conjunction with that of his parter Francis Bird, will be forever linked with the next stage of development of the timber industry in Western Australia. It was part of an evolution Dyson was not able to or was unwilling to adapt to.